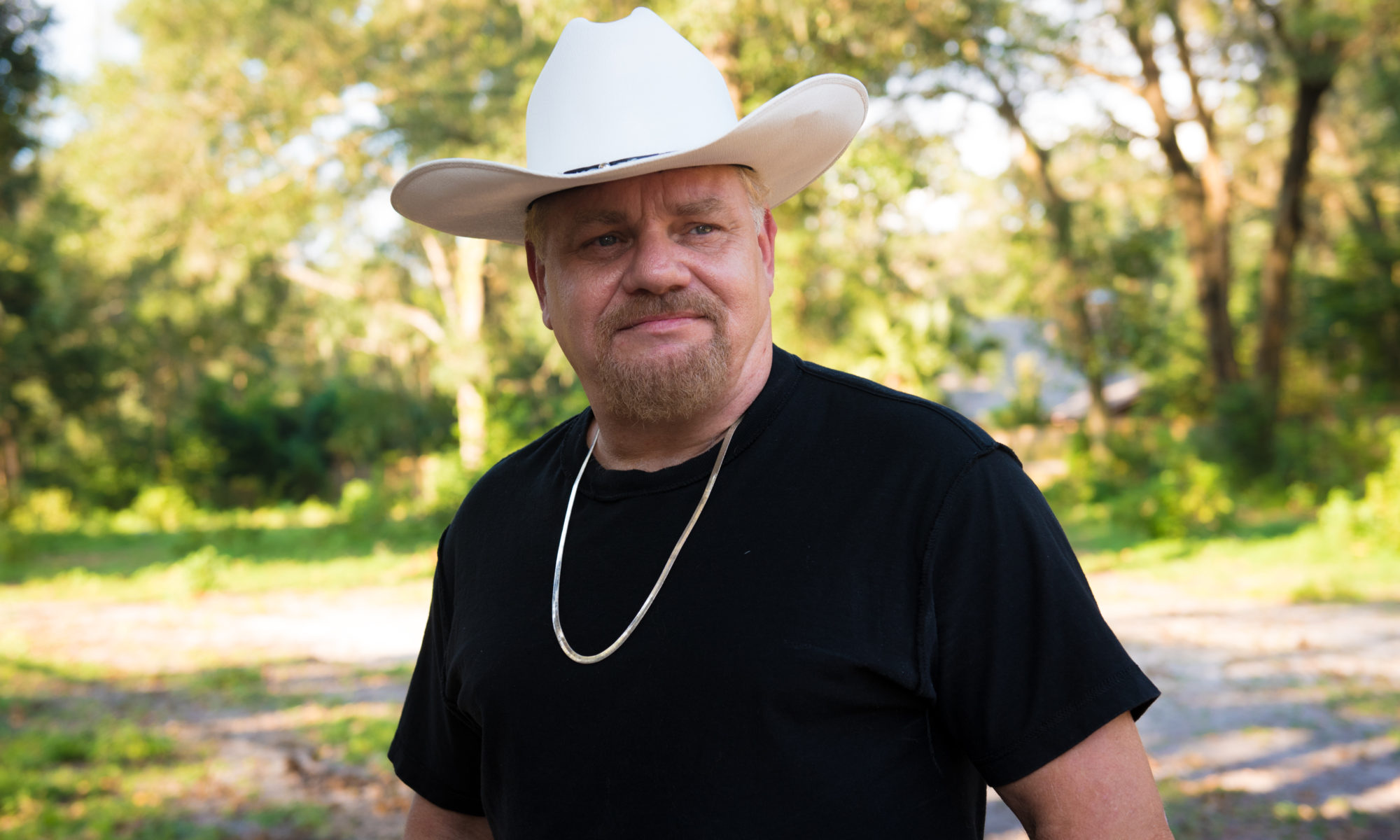 SONNY THURNALL
In March of 1962 a country music sensation began. As a Kindergartener, Sonny Thurnall began his music career performing for his class. He learned to play the drums in 7th grade and went on to represent his high school in the Indiana State School Music Association (ISSMA). ISSMA offered performance opportunities for students where Sonny helped his high school earn 36 medals, 12 plaques and 13 trophies. After graduation, Sonny became a backup drummer for Johnny Paycheck and The Roadhouse Band in Mississippi. Much later he returned to his hometown of Danville, Indiana where he started performing as a vocal artist to full houses at local venues in the Indianapolis area.
From there Sonny went on to sing with multiple bands throughout the US.
He also performed for weddings, anniversaries, holidays and gatherings.
Sonny has won 3 national Karaoke championships.
In 2015, Sonny took 2nd place performing at a Showcase Indy contest. Sonny then performed as a country music headliner for Showcase Indy, selling out all his shows in the 2015-2016 tour.
After the tour completed Sonny concentrated on releasing his first single
IF IT AIN’T COUNTRY. The song made its debut in the United States and Internationally in 2016. Sonny has fans from 170 International countries as well as all over the United States.
In 2016, Sonny made a debut with “If it Ain’t Country.” In the time since Sonny has become known in over 170 international countries as well as in the United States.

In September of 2017, Sonny recorded his first album, HELL TO PAY in Nashville. For the album he had the honor of working with great musicians, Brian Nutter, Dow Thomlin, Doug Grieves, Gary Sadkar, Andy Hull and Jim Marchuk.
Sonny worked with great producer Gary Sadkar. He recorded If it Ain’t Country at CTM Studios on Music Row. It was mixed and mastered by Mark Mosley. He recorded Hell to Pay album at Cupid Studios in Nashville.
County Q mixed and mastered the engineering on this album.
2018 has been a busy year for Sonny.
February 2018 was a very big month for Sonny. Sonny performed at the Country Radio Seminar being held in Nashville on February 5-7th. As one of the Country Music debuting new artist, he met radio programmers and DJ’s and performing a few of his songs from his new album for them. On February 22nd, Sonny was at the Douglas Corner Cafe in Nashville for a celebration of his album HELL TO PAY release. His first single ALCOHOLIDAY climbed to number 20 on the UK Hot Disc Top 40 Charts and remained on the chart for 18 weeks. His second single STUPID MONEY released in March is at Number 17 and was on the charts for 16 weeks. Both can be heard on CMR Nashville out of UK.
In Sept and Oct Sonny recorded a song and video called “Lady in the Moon.” As well as Stomp On. Sonny recorded with Susie Marshall and Spike jones. Spike worked with Prince along with many other top artists.
Sonny has 2 hits on the charts. Sonny just released his next single, “Lady In the Moon” that is being promoted by Cardinal Records.
November 2018 Sonny Signed with Nashville Entertainment Record Label.
Sonny is anticipating in February he will release his 4th, Stomp On.
Sonny received some very sensational news, Lady In the Moon debut at #34 on the HotDisc Charts Nov.11,2018.
Sonny Reach #9 on HotDisc Christmas chart in Nov. 2018 and #30 on Dec. 1st.
Sonny will be releasing his first single in America. That will give him 4 top 20 hits in the UK at that time {we are hoping}. As he introduced on Music Row along with all radio stations that report to music row charts.
Sonny can be heard on the Radio in Texas and soon to be everywhere. You can also see his videos along with other recordings on YouTube, Vimeo, and Amazon.
What a blessing that I work with around 23 different staff now, some daily. All doing something to get me to the real music world. They are all around the world. With their help, my shows, novelties and CD sales, it will soon pay off, when Sonny’s music is heard in America
Sonny will always say, “It is always about the fun for me and entertaining. Giving people something to go home with other than just a show. Give them something to talk about, to remember. Let them leave knowing they will come back to see me again.” “I am a musician. I am a singer. But I will always be just Sonny Thurnall from Danville, Indiana…. a farmer’s son”